Top 10 Anti-Patterns in Web Development to Stay Away From

The process of creating an architecture of a website or an magento development services, or even establishing an effective workflow, involves facing with recurring difficulties. Naturally, developers do not have to look for a solution to a particular problem every time it arises since most of the well-known solutions can be reused and adjusted for a whole bunch of problems. Generally, design patterns are multi-functional solutions that can be applied to a wide range of scenarios. These patterns help solve the problems that commonly occur and optimize the code. And while design patterns are created to improve the process of development by utilizing specially allotted formulas, in some cases, everything goes wrong despite all the efforts of developers. Then they are called anti-patterns.

For the first time, this term was mentioned in the book of the same name released in 1998. It refers to common solutions that were initially designed to be useful; however, in fact, they do more harm than good.

These patterns can turn out to be harmful for several reasons. For instance, if the developer applies the pattern in the wrong context or time (patterns that were effective previously, may not work today), or the whole paradigm is not efficient at all. Also, anti-patterns are called patterns of failure. However, any developer can recognize and stay away from these patterns of failure. In this article, we present an overview of ten common web development anti-patterns that can mislead you that you have a well-optimized code.

This is the most famous anti-pattern that appears in the first few chapters in the appropriate books. Hardcoding refers to the practices of storing input information, for instance, host name or the file path, in the source code, instead of storing such information in the configuration file or a database or another external source.

The major problem of the hard code is that it only operates in a definite environment, and if the conditions change, the source code has to be modified and, in most cases, many times in a row.

When the developers try to stay away from hard-coding, they can find another pitfall – the anti-pattern that we call “softcoding” – which is the opposite to the previously stated one.

This computer coding term refers to storing information in external resources instead of source code, for instance, the business logic finds its storage in databases. Developers often dread that the rules of business are liable to be modified and that they will have to rewrite the code.

On the other hand, the soft code can make the program a bit too abstract to understand, debug, and maintain it.

This idiomatic metaphor refers to the development anti-pattern that calls for duplicating a basic method that has already been optimized or created by other developers. In other words, it usually takes place when the development team wants to make a fresh start and write the whole functionality from scratch, without taking the existing methods or libraries into consideration.

Reinventing the wheel refers not only to time-wasting procedures but also the solutions, particularly for fundamental functionality, that are hardly ever as good as classic ones that have already been implemented by a lot of developers and tested by many users.

This is another common anti-pattern that is basically referred to the opposite of the previously stated anti-pattern. If a developer applies too many third-party solutions, APIs, or libraries without thinking of their necessity instead of writing the code independently, it is easy to find yourself in a situation when there are too many elements that are hard to manage. In other words, these abundant dependencies are incompatible with each other in the majority of cases.

This anti-pattern can be avoided by using a smart, thought-out development strategy. Even the tiniest architecture details should be considered and discussed. In addition, it is a good idea to use packaging managers that allow for quick updating of interdependent dependencies. 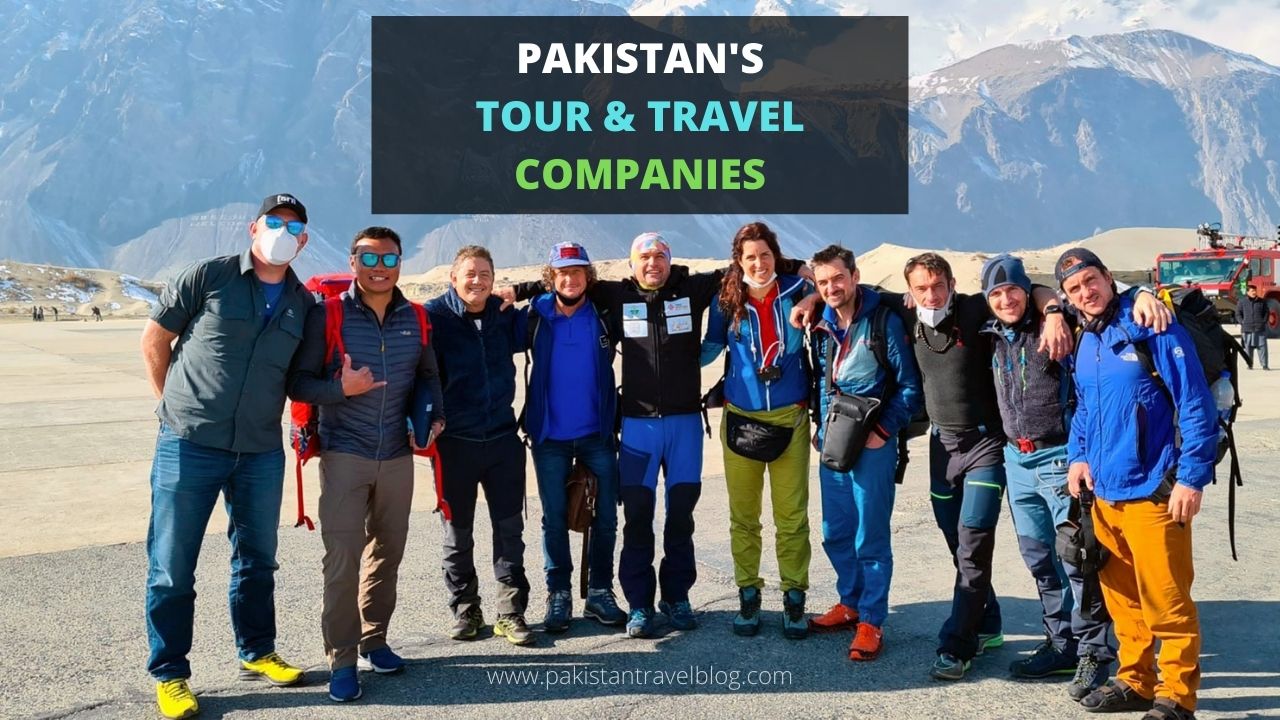 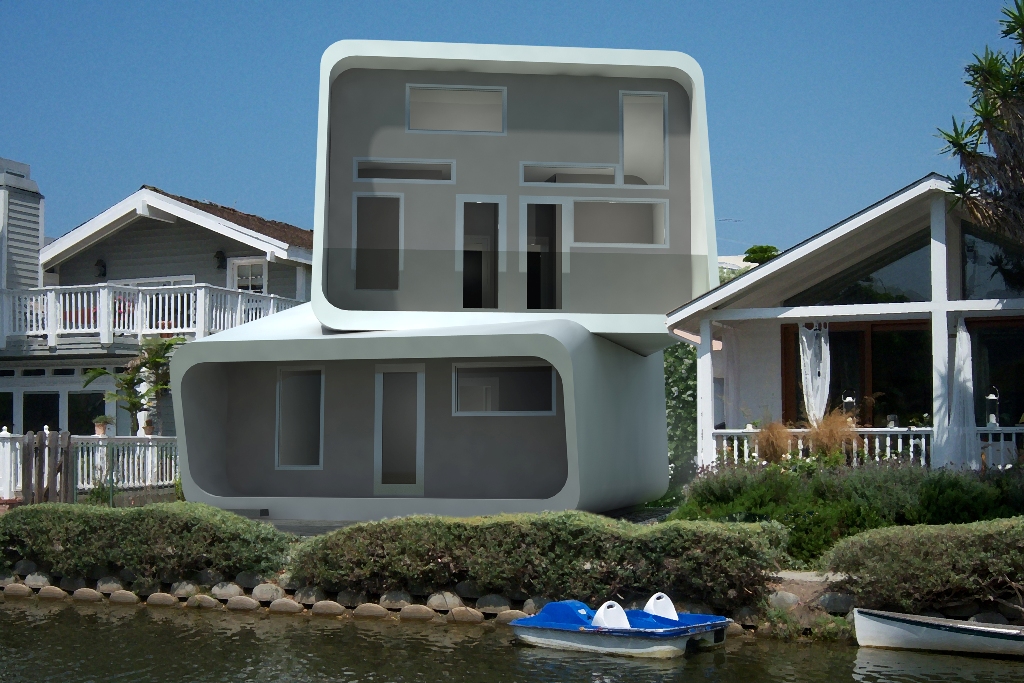 Get Business Cards That Have Printing on Wood