Geothermal Power on the Rise

The geothermal heat pump (GHP), also P2001 power station as the Ground-Source Heat Pump (GSHP) or generically as geoexchange, is the fastest growing geothermal application today. GSHP is a highly efficient renewable energy technology that is gaining wide acceptance for both residential and commercial buildings, with 1.4 million installations worldwide by 2005, and growth from 1,854 MWt of capacity in 1995 to 15,284 MWt in 2005.

Ground-Source Heat Pumps are used for space heating and cooling, as well as water heating. The technology relies on the fact that the Earth (beneath the surface) remains at a relatively constant temperature throughout the year, warmer than the air above it during the winter and cooler in the summer. GSHP systems do work that ordinarily requires two appliances, a furnace and an air conditioner and use 25%-50% less electricity than conventional heating or cooling systems.

Geothermal technology is suitable for integrated regional energy systems, rural electrification and mini-grid applications, especially in distributed generation systems, in addition to national grid applications. It is being promoted as a regional resource, combining the exploitation of renewable energy resources together with environmental advantages.

Geothermal power started in 1904 with the Larderello field in Tuscany, which produced the world’s first geothermal electricity. Major production at Larderello began in the 1930s and by 1970; power capacity had reached 350 MW. The Geysers in California started in the 1960s is the largest geothermal plant in the world. Individual geothermal power plants can be as small as 100 kW or as large as 100 MW depending on the energy resource and power demand. 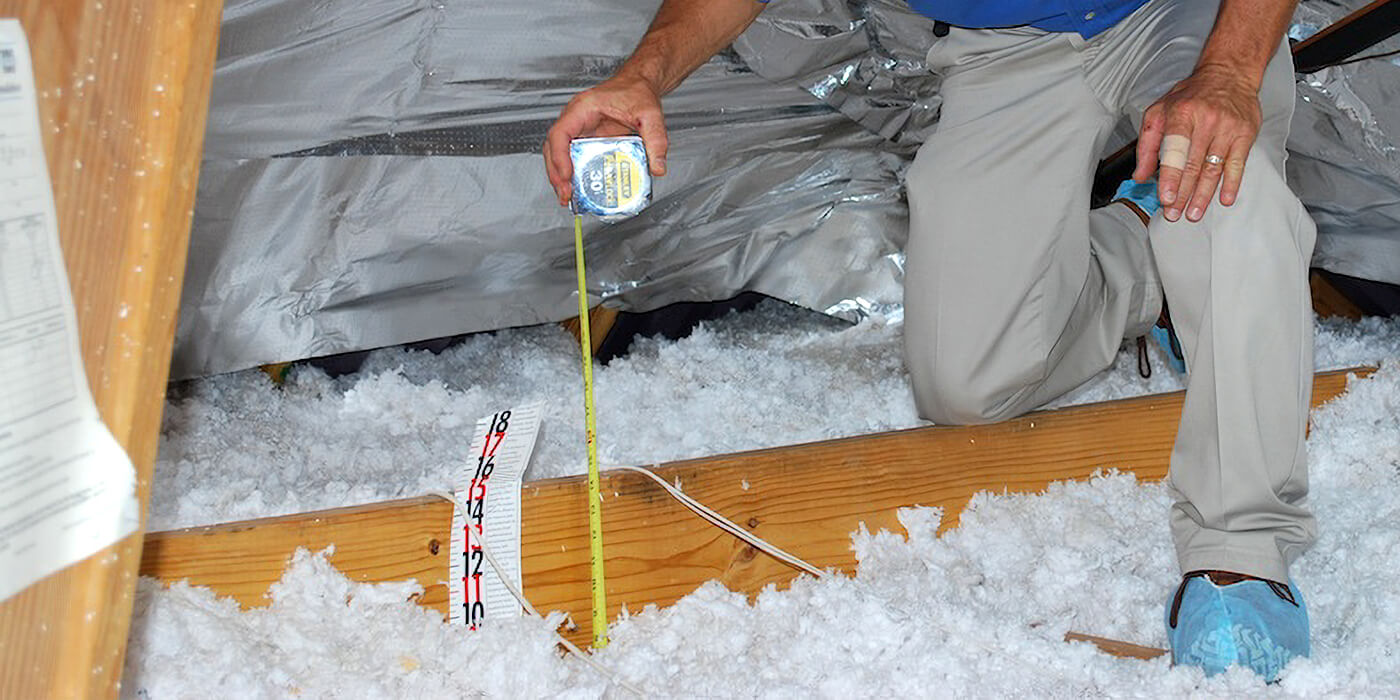