Thirty-five-thousand NATO troops and the international “war on trippin morty chocolate bar” have done nothing to reduce Afghanistan’s massively successful opium industry. In fact it’s achieved just the opposite heroin is flooding our streets and in some countries it’s cheaper than ever. The U.N. Office on Drugs and Crime (UNODC) reports that Afghan opium production in 2006 was a whopping 57 percent above 2005, and it’s expected to rise another 15 percent this year.

Afghanistan now accounts for 93 percent of the world’s poppy crop – the source of heroin, morphine and other addictive opiates. If a decent portion of the hundreds of billions of dollars spent on the last 30 years’ war on drugs had been used instead to radically expand anti-drug education and successful drug rehab programs, the world would be a far better place.

It has been 36 years since President Richard M. Nixon launched the war on drugs, and the overall result is apparently more criminals making more money than ever – some estimates placing the illicit drug trade at $400 billion to $500 billion annually. But critics of the methods employed in the war on drugs contend that interrupting drug shipments at home or abroad, called “drug interdiction” by the cops, actually expands the drug trade by reducing the supply, thereby raising prices and profits and attracting more traffickers than ever. And more addicts are created too, adding to that most tragic segment of society who, without drug rehab treatment, have no place to go but down.

In Drug War Politics, the authors explain why drug interdiction does not disrupt the drug industry, but instead results in “a guaranteed market, with profits kept artificially high by the U.S. government.” The drug market succeeds because it has the ability to self-reproduce: every time a government attempts to eliminate drug production or smuggling, the traffickers “tap alternative sources of supply.” So even when the US government is successful against one drug cartel, a different group of traffickers open new smuggling routes and gain even more market share. This analysis from over 10 years ago is still true today after a decade of a war on drugs that has left drug education and drug rehab on the short side of support.

But let’s remember that it’s a market, and all markets are based on supply and demand. Spending more of the huge budget for the war on drugs on education and drug rehab would certainly reduce the demand for drugs – and that’s the real source of the drug problem. Someone realized this when the National Drug Control Strategy was issued by the White House several years ago. The Strategy’s three major components are: Stopping Drug Use Before It Starts, Healing America’s Drug Users, and Disrupting Drug Markets. These headings are obviously aimed at education and treatment as well as interdiction. We hear about interdiction endlessly in the news, in television dramas and in movies. So why don’t we ever hear about the other two? Federal funds allocated for drug abuse education and drug rehab cannot compare to what’s spent on law enforcement. Yet some experts say the methods used by law enforcement apparently make things worse.

By really beefing up education programs about the consequences of drug use, Stopping Drug Use Before It Starts would have more effect. And by implementing more drug testing in the workplace and providing plenty of treatment centers with plenty of options for drug users, Healing America’s Drug Users would actually make the difference we need. America’s drug abusers and addicts are in the worst predicament possible. They will only be helped through a vastly expanded, improved and available-to-all network of centers that offers a successful drug rehab program. 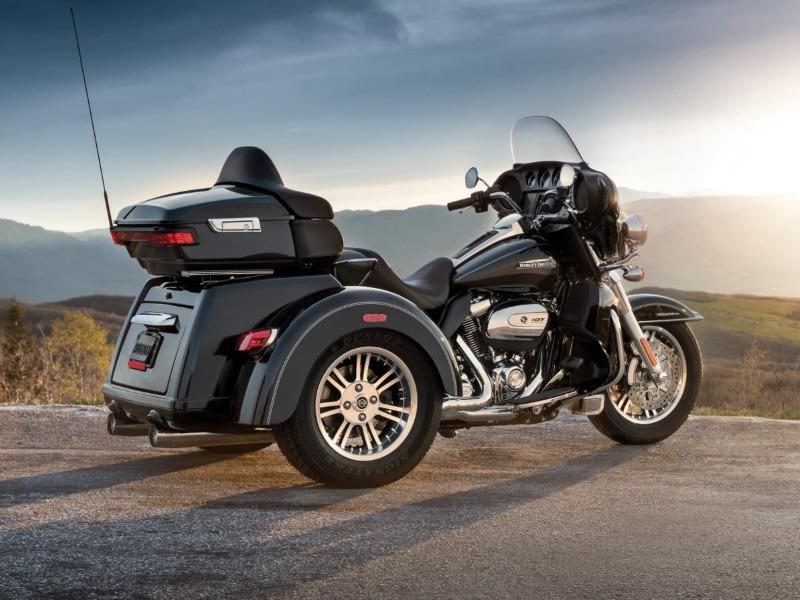